Join Doug Waldo as he interviews David Welter about the history and purpose of this one of a kind program where woodworkers from all over the world compete for acceptance.

An exhibit of student accomplishments
in their natal environment.
440 Alger Street, Fort Bragg

If you cannot be present in the studio attend for free on www.mendocinotv.com/live/

We were sold out and all seats were filled.

The question and answer session was quite dynamic as everyone felt comfortable talking to Sazzy in Los Angeles as well as Joe MIckey in Fort Bragg!

Viewers online developed a chat room presence from places as far away as Paris, Los Angeles, Fort Bragg, Mendocino and New York and also had their questions answered by the hosts in real time.

Fort Bragg’s Town Hall was a raucous affair as Horizon Water & Environment and State Department of Fish and Game representatives held a Public Comments meeting regarding the draft EIR.

Chamber of Commerce Mixer Was a Rousing Success

Join Mendocino TV and Doug Waldo as we interview Joe Seta, manager of Living Light’s take out bar and restaurant.

Click here for The Mendocino Coast Chamber of Commerce

Joe tells us a little history and background about “Living Light” a raw food preparation academy and restaurant. 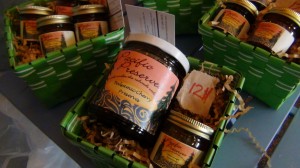 Vendors, artisans and craft workers gather twice a year to showcase their crafts and wares.

Doug Waldo of Mendocino TV interviews Giselle Reany about The Job Connection, a subsidiary of Parents and Friends Inc.

Giselle points out the benefits of living in a small community. Catch the latest fundraiser for PFI, The Hoity Toity Fashion Show 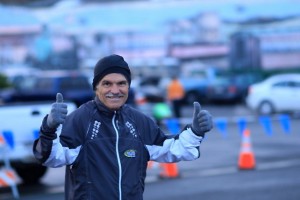