Crab Season Off To A Slow Start

The commercial crab season off the Mendocino Coast opened nearly two weeks ago, but due to an ongoing dispute between the fishermen and the processors, very little local crab has been coming in. The two sides are now in Oregon trying to come-up with some sort of agreement before Christmas.

For Bicycle and Pedestrian Safety Improvements on South Main St., City Councilmember Doug Hammerstrom and retiring Public Works Director Dave Goble traveled to Ukiah to lobby for this grant and were successful.

Last week the Paranormal Investigation Team Mendocino heard an eerie set of ghost stories by the manager of The Mendocino Hotel, Jamie Buckner which you can watch on mendocinotv.com.

Look for our live coverage of “The Paranormal Investigation Team Mendocino” on Tuesday December 17th from 8pm till 8am the next morning on mendocinotv.com.

Join us for a live broadcast of a real ghost story investigation.

Look for a new show on Mendocino TV, “The Shift.”,Hosted by Doug McKenty.

Thursday at 4pm Doug will interview Chairman and President of The Public Banking Institute Ellen H. Brown and county resident Jessie Lee VanSant to discuss the movement to make Mendocino County a “Charter County” and create a public bank for the local citizens. Look for a measure on the ballot in the June 2014 election.

The City of Fort Bragg crew and volunteers from throughout the community came together last Friday night in the chill evening to listen to Christmas Carols, watch the lighting of the Christmas Tree and enjoy The Festival of Lights 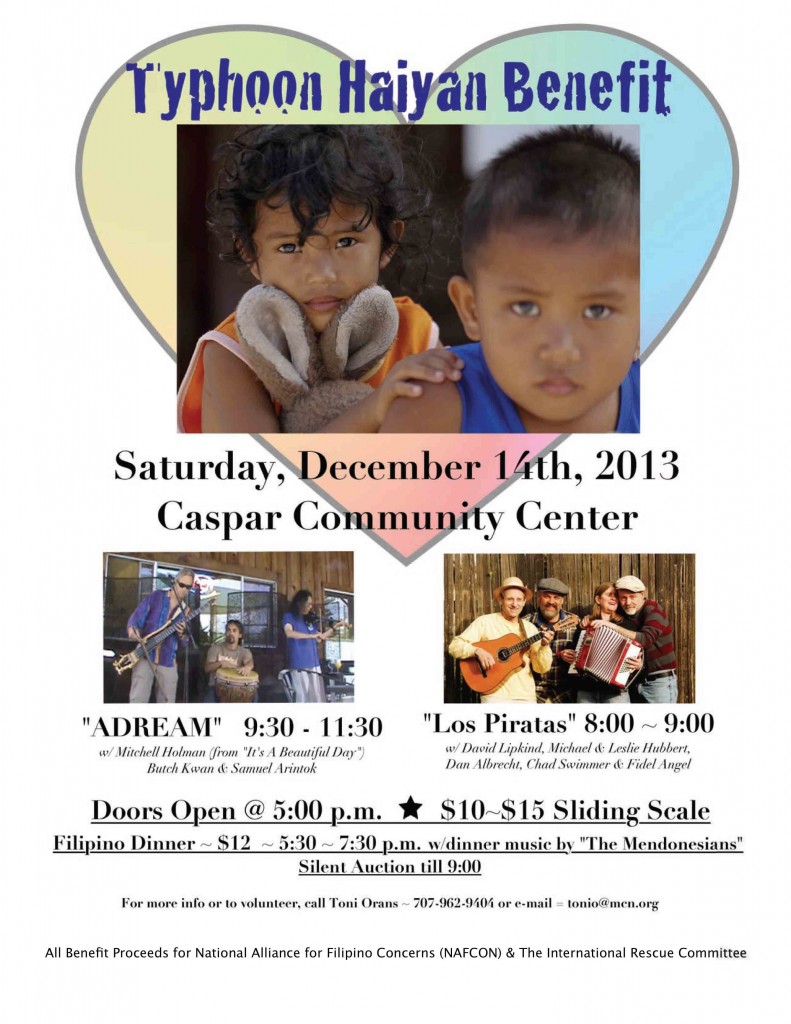