Mendocino TV will be reporting on the Mendocino Art Center’s Board of Directors Meeting. 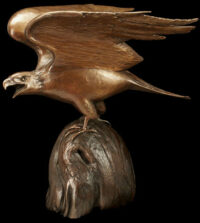 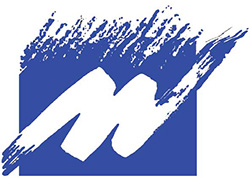 MAC Board Meeting, Something Rotten In Mendo?