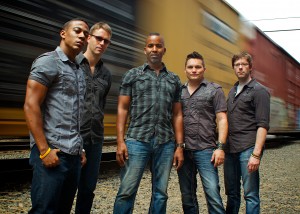 The House Jacks is “the original rock band without instruments” (SF Chronicle). The band’s pioneering innovations laid the groundwork for the current a cappella renaissance. From Carnegie Hall to the World Expo, from Brazil to Sri Lanka, Rolling Stone to CNN, and in live performance with Ray Charles, James Brown, Train, and LL Cool J, The House Jacks continue to electrify audiences worldwide. 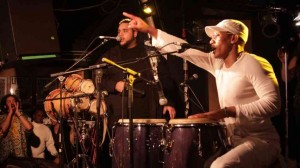 The Pedrito Martinez Group is a small band with a huge sound. It has its roots planted firmly in the Afro-Cuban Rumba tradition and in the bata rhythm and vocal chants of the music of Yoruba and Santeria. With the band’s superb musicianship and incredible instrumental, percussion, and vocal technique, it has taken those traditions into fresh, new directions and has earned a world-wide following.