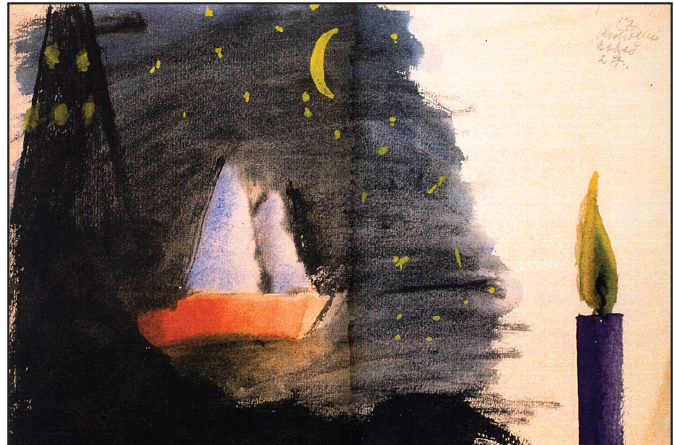 As Mendocino Music Festival approaches I think this is a timely reminder, so we don’t forget.

Ilse Weber (1903-1944) Jewish poet and writer of children’s books. Weber wrote German songs and theater pieces for children.  Following the Nazi occupation of Czechoslavakia in 1939 the Ilse and Willi Weber were able to get their oldest son to Sweden on a Kindertransport before they were confined to to Prague’s Jewish Ghetto. In Terazine, Ilse became a night nurse in the camp’s children’s infirmary doing all she could for the young patients without the aid of medicine, which was forbidden to Jewish prizoners. She wrote many songs to comfort them.

When her husband was deported to Auschwitz in 1944, Ilse volunteered to join him with their son Tommy in order to keep their family together. She and her son were immediately sent to the gas chamber. It was later reported that while in the gas chamber Ilse sang this song to the children. Willi survived them by 30 years.

Ilse Webers Theresienstadt poetry was collected in the book, “Inside These Walls, Sorrow Lives” (1991). Hanus survived the Holocaust and participated in the cultural program commemorating his mothers work in Berlin as recently as 2008. 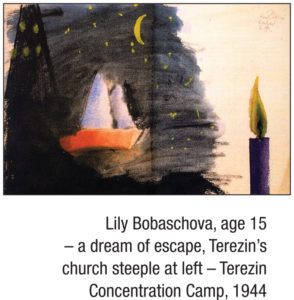