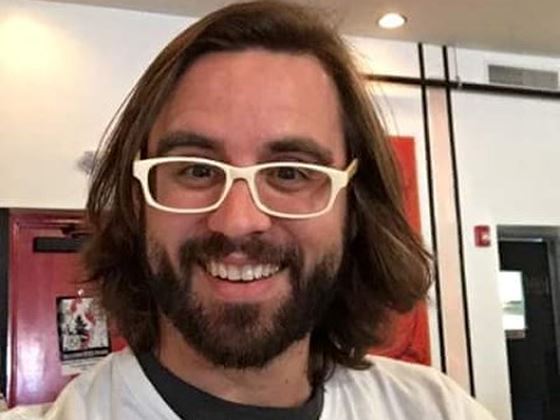 Help Adam David Jones Heal
https://www.youcaring.com/adam-david-jones-547366
Actor, activist, and friend Adam David Jones was attacked on Saturday, March 26 and is currently fighting his way out of a coma. He is now breathing on his own and has loved ones near. Please help raise funds for his medical bills so that this doesn’t become another burden for him when he wakes.

Adam spent that Saturday at the Bernie Sanders rally at HMAC in Harrisburg. Later details are not known, but he was ultimately found around 3:00am, unconscious and with severe trauma to his head.

When a therapist in Dublin, Ireland named Ian meets his first patient after leaving the Priesthood, the lives of both men are changed forever. In the course of treating John, a recent widower, Ian must confront his own burdens when he learns that the man is being visited by the ghost of his wife.

Directed by Peter Alzado, a guest artist from Ashland, Oregon, Shining City features hauntingly poetic language that is the hallmark of Irish playwrights. This stunningly moving and beautiful ghost story is sure to be a sophisticated theatrical treat for audiences.