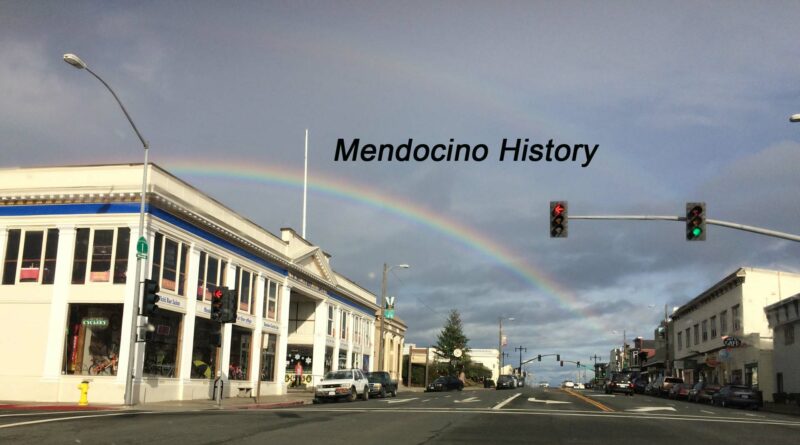 Don was raised in Healdsburg, California, where he met and wed his childhood sweetheart, Shirley Morehouse to whom he was married for almost 60 years.

He pursued his life-long passion as an educator, serving as Principal of schools in Corcoran and Davis, and District Superintendent in Mendocino. During his fourteen-year tenure, he was responsible for many projects including the building of the Mendocino Middle school and the founding of the Community School, which won state honors as one of the major innovative programs in the state. After retiring in 1981, both Don and his wife Shirley moved to Saudi Arabia where they lived and worked during the Gulf war. They co-authored Saudi Sojourn chronicling their experiences there.