Fort Bragg City Council Meeting will not be presented “Live” tonight. Check back on Wednesday for the full meeting here on Mendocino TV!

On Monday, October 7th a vegetation fire on the cliffs above Noyo Beach blazed until it consumed approximately 2 acres. Cal Fire was on the scene and put out the fire without assistance from the Fort …

Cyclist Hit on Highway One

Hi,I’m Erin, I was the cyclist involved in the accident. I’m alright, just bruised hopefully nothing else will turn up as I recover. I’m waiting for my bike to get fixed in town and planning on continuing on my way to san diego. Wish me luck!

KZYX’s Board of Directors is elected by our membership.

Board meetings are open to the public.

Health and Wellness Fair Fun For All!

Over 300 local people joined over 45 community exhibitors at the 7th annual Mendocino Coast District Hospital Health & Wellness Festival on Saturday, October 5. Additionally, nearly 100 adults and children, many from out of the area, participated in the Noyo River Run & Walk on such a …

A huge thank you to the COOKS, the COMMITTEE, the VOLUNTEERS, the WINERIES, the ATTENDEES, and the GENEROUS LOCAL DONORS. All of you contributed to the success of MAPA’s major fundraiser that allows us to fund our mission of supporting parks, education programs

After twelve scheduled games the Mendocino College Women’s Soccer team remains undefeated this season having trounced Yuba College yesterday, 6-1!  Ten games remain to be played for their regular season which will run through November. If all goes well the team is well on its …

Without Tyler Ashby, their star quarterback who was banned from playing this game, the Timberwolves take on The Middletown Mustangs. 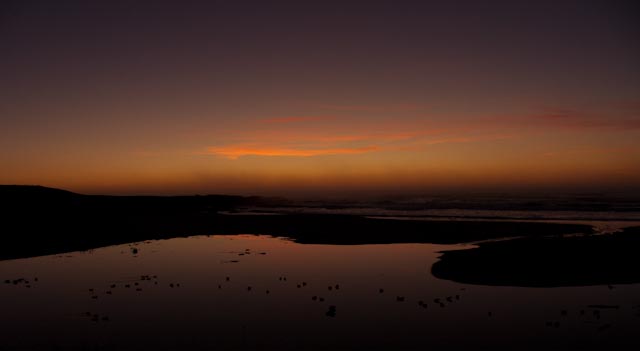 Mendocino Coast District Hospital Board of Directors May 30 2019